The lists now being posted include the following:

Foreign Sanction Evaders (FSE)  – OFAC publishes a list of foreign individuals and entities determined to have violated, attempted to violate, conspired to violate, or caused a violation of U.S. sanctions on Syria or Iran. It also lists foreign persons who have facilitated deceptive transactions for or on behalf of persons subject to U.S. sanctions. Collectively, such individuals and companies are called “Foreign Sanctions Evaders” or “FSEs.”

Sectoral Sanctions Identifications List (SSI) - OFAC publishes a list of to identify persons operating in sectors of the Russian economy identified by the Secretary of the Treasury pursuant to Executive Order 13662.

Names on each of these three lists, as they are updated by the OFAC, will be included in our weekly plant updates.  We also have plans to add the historical SDN names to the title plants in the near future.

Here’s what to look for:

Doc Code in the General Index (GI) is: EXE ORD(ATS) and XO(TT)

Here is a sample entry into the plant.

Weekly plant update of the Office of Foreign Assets Control list – just one more way Data Trace is helping to take your title business beyond where it is today.

* NJ and NY title plants are not updated with OFAC information. 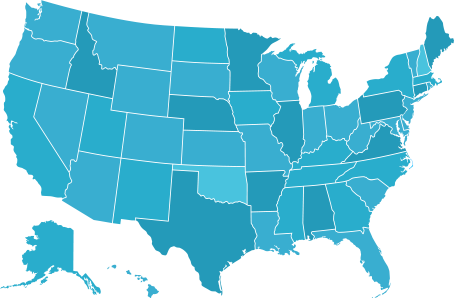 Data Trace Information Services LLC makes no expressed or implied warranty respecting the information presented and assumes no responsibility for errors or omissions.